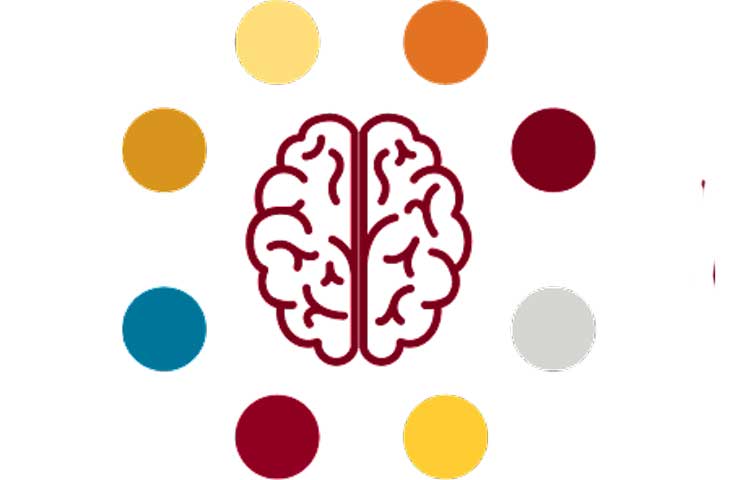 Providing a blueprint for community-based participatory action research across disciplines and engagement groups; provide advocates with training, activities, and supplies; exposing as many students from underrepresented and marginalized populations to research and clinical career possibilities and provide opportunities for them to meet and engage with URM clinicians and scientists with the aim of empowering the students to pursue careers in the STEAM fields at a collegiate level and beyond.

In 2020, following the murder of George Floyd, Minneapolis became the epicenter of a historic, global racial movement that sparked a collective conversation that pulled people together to acknowledge and embrace our differences and cultivate inclusivity around the world. In addition to being morally and ethically imperative, diversity is critical to success, particularly within Science, Technology, Engineering, Arts, and Mathematics (STEAM) and its workforce, which rely on multiple perspectives, diversity of thought, and cultural awareness.

However, due to historical and ongoing racial and sociopolitical factors, there is a significant underrepresentation and emphasis of diversity in STEAM despite the growth of underrepresented minorities (URM) in the population, and the communities surrounding the University of Minnesota (UMN) are distrustful of the institution and their outreach practices.

Named for the nodes, or synapses, which connect the neurons within our brains, NODE has been able to successfully interconnect several groups across campus in conjunction with multiple community engagement organizations outside of the University for the sole purpose of becoming a centralized framework for community-based participatory research (CBPR) within the Minneapolis and St. Paul communities. These groups include the Institute of Child Development (ICD), the College of Biological Sciences (CBS), the College of Liberal Arts (CLA), the Office of Biomedical Graduate Research - Education and Training (BGREAT), the Departments of Neuroscience and Neurology within the Medical School, as well as community groups such as SoLaHmo and CEARCH, to name a few

With the help of Anita Randolph, PhD director of the CEEd Core at MIDB and assistant professor within the Department of Pediatrics, funding was secured to create Neuroscience Opportunities for Discovery and Equity (NODE).

Bridging the Gap Between Engagement and Academia

Deciphering how to replicate the feelings of community engagement into an intellectual property is not always straightforward. The unfortunate result of this is that many folks who are doing engagement work are unable to receive the credit that is due to them. Among NODE’s internal and external goals, chief among them is to highlight the importance of community engaged scholarship and to make the process of translating community engagement work into an academic product clearer for advocates. NODE has worked to create seminars, workshops, and toolkits to show how to bridge the gap between engagement and scholarly work.

NODE is not just for us, it’s for our community.