The University of Minnesota announced that it has received a $3.7 million grant across five years from the National Institutes of Health (NIH) for autism research. This grant comes on the heels of a $9.5 million NIH grant awarded to the Infant Brain Imaging Study (IBIS) Network, in which the University of Minnesota is a data collection site. The research supported by both grants could lead to earlier, more accurate diagnosis and better tailored interventions.

The first grant aims to develop population-based risk profiles that could predict whether a child will develop autism spectrum disorder (ASD) or related conditions later in childhood. Researchers will collect behavioral data and brain scans from children at various points throughout early development, beginning at 18 months of age and ending at three years of age.

Approximately one in 42 school-aged children in Minnesota and one in 59 nationally has a diagnosis of ASD. Children who have older siblings with autism are at an even higher risk of developing the condition. Read full story: University of Minnesota aims to detect autism earlier with two new NIH grants. 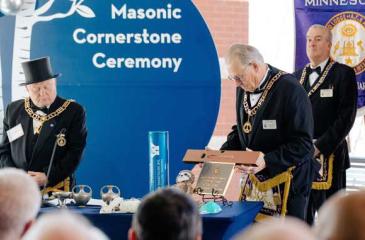 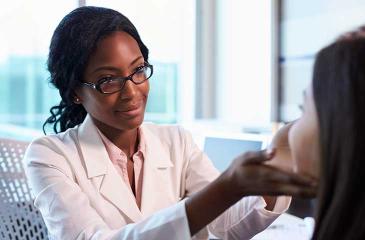 MIDB is pleased to announce its 2022 annual seed grant competition. 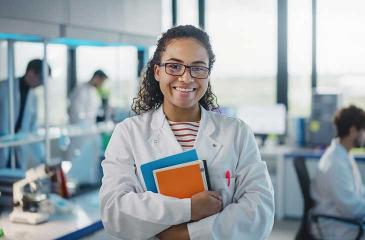