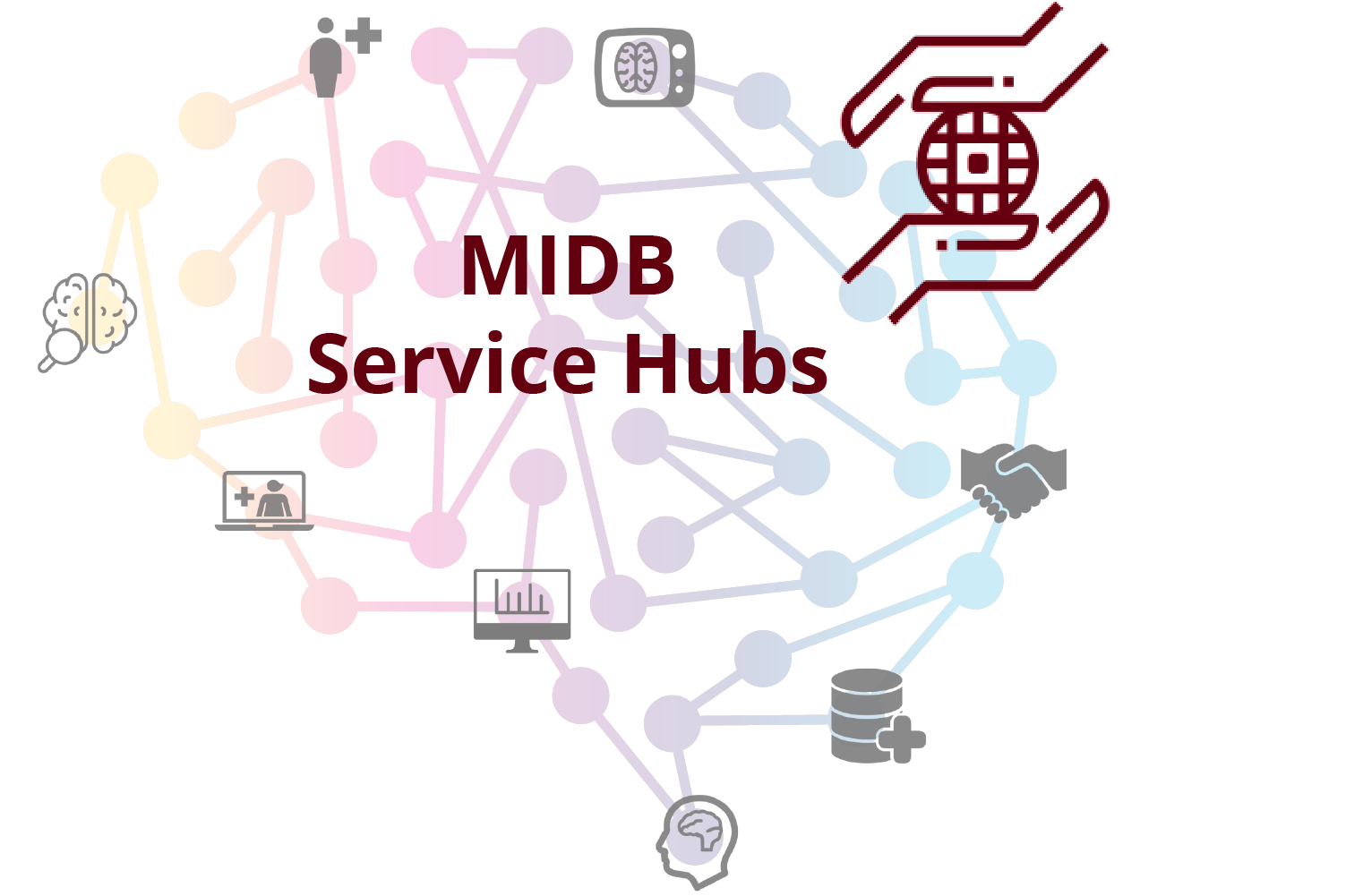 Jump to:  How We Engage | Engagement Examples | Contact Us

The mission of the Translational Core is to generate new laboratory discoveries about neurodevelopment that can be rapidly and safely translated to the clinical research and clinical care delivery settings in MIDB.  We accomplish this goal by 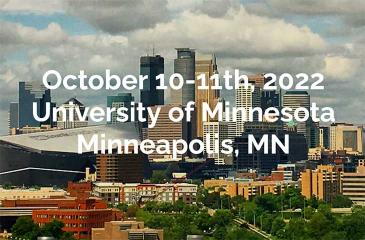 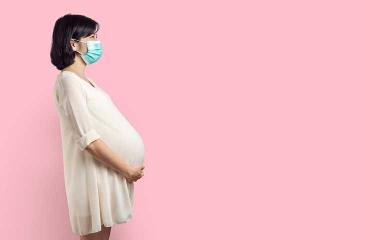 Iron deficiency (ID) anemia is the foremost micronutrient deficiency worldwide, affecting around 40% of pregnant women and young children. ID during the prenatal and early postnatal periods has a pronounced effect on neurodevelopment, resulting in acute deficits in early life, and more importantly, long-term effects such as cognitive impairments and increased risk for neuropsychiatric disorders. The MIDB Translational team demonstrated in preclinical models appropriate timing of choline supplementation can rescue some of these long-term effects (e.g., improved learning and memory). These findings were a basis for a clinical trial where choline supplementation was used to mitigate the neurocognitive impairments of children exposed to alcohol in utero (FASD).  Learn more about the trial.