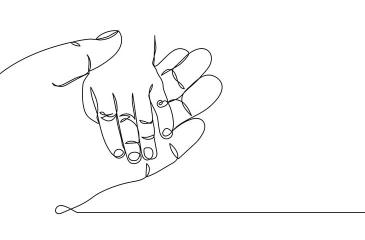 Published in the Feb. 16, 2022 issue of Journal of Affective Disorders Reports, a new study from University of Minnesota researchers and colleagues shows that children of depressed mothers had less of an increase in intelligence trajectories compared to children of healthy mothers.


The researchers conducted a longitudinal study to track IQs of 192 children of healthy mothers and mothers with a diagnosed mood disorder, including major depressive disorder and bipolar disorders. The researchers assessed the study participants’ IQs five times from toddlerhood through young adulthood, a period during which the risk is elevated for the first onset of psychiatric disorders, especially mood disorders.

“Our study’s findings replicate previous research that suggests that children born to and raised by mothers with a mood disorder may not be reaching their potential in the intellectual domain,” said Bonnie Klimes-Dougan, PhD, an associate professor of psychology and co-leader of the RAD (Research in Adolescent Depression) Lab. “However, impaired performance on IQ tests may not be uniform and may instead vary based on the child’s age, sex, and the type of parental mood disorder present. For instance, our findings indicate that risk accumulates across development for children of mothers with major depressive disorders. High IQ also appears to be a protective factor for early onset mood disorders, at least in males.”

According to Klimes-Dougan, this study’s findings highlight the need to better characterize how subgroups of parental mood disorders may differentially influence children’s risk across development.

“These results point to the need for continued examination of parental mental health, parental education, and other available economic resources available to families as potential determinants of their children’s IQ,” said Klimes-Dougan. “Answers to these questions will be essential for translational work aimed at promoting resilience in at-risk children.”