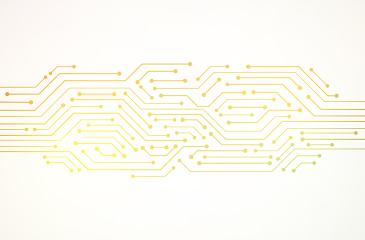 A U of M Neuroscientist Reads Minds—Literally

When neuroscientist Damien Fair first encountered the functional magnetic resonance imaging (fMRI) machine, he was studying to be a physician assistant at Yale. “It allows you to use this noninvasive MRI to look at brain activity instead of brain structure,” he explains.

So basically, as our neurons fire and blood flows into those areas of the brain, the magnets pick up on the single iron molecules in our red blood cells, allowing the machine to make an image of how we think.

“As soon as I got a taste of the technology,” Fair says, “I knew I wanted to use it for my career.”

Last fall the 45-year-old was awarded the MacArthur “genius grant” for his research using the fMRI. And the timing couldn’t have been better—Fair had just moved back to his native Minnesota (along with his urogynecologist wife, Dr. Rahel Nardos) after being named codirector of the University of Minnesota’s Masonic Institute for the Developing Brain.

Fair and his colleagues at the institute use the fMRI to help us understand atypical brain function, like that associated with ADHD and autism, and to develop treatments and courses of teaching to help society develop the healthiest possible brains.

“What’s clearly shown is that everybody’s brain is extremely unique,” he says. “So much so that it’s like a fingerprint—you can tell everyone apart from their functional organization of their brains.”