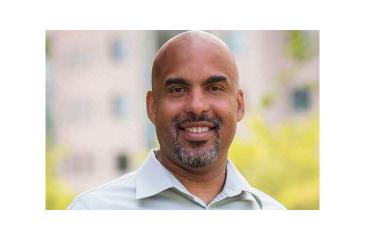 Fair was presented with the award at the 61st Annual Meeting of ACNP earlier this month in Phoenix, Arizona.

This award was first given in 2011 and is named after Eva King Killam, who served as the first woman president of the ACNP in 1988.

In addition to his role at MIDB, Fair is also a professor in the Institute of Child Development, College of Education and Human Development; and a professor of pediatrics in the Medical School. His research focuses on the mechanisms and principles that underlie the developing brain. The majority of this work uses functional MRI and resting state functional connectivity MRI to assess typical and atypical populations. In 2020, Fair was named a fellow by the John D. and Catherine T. MacArthur Foundation.